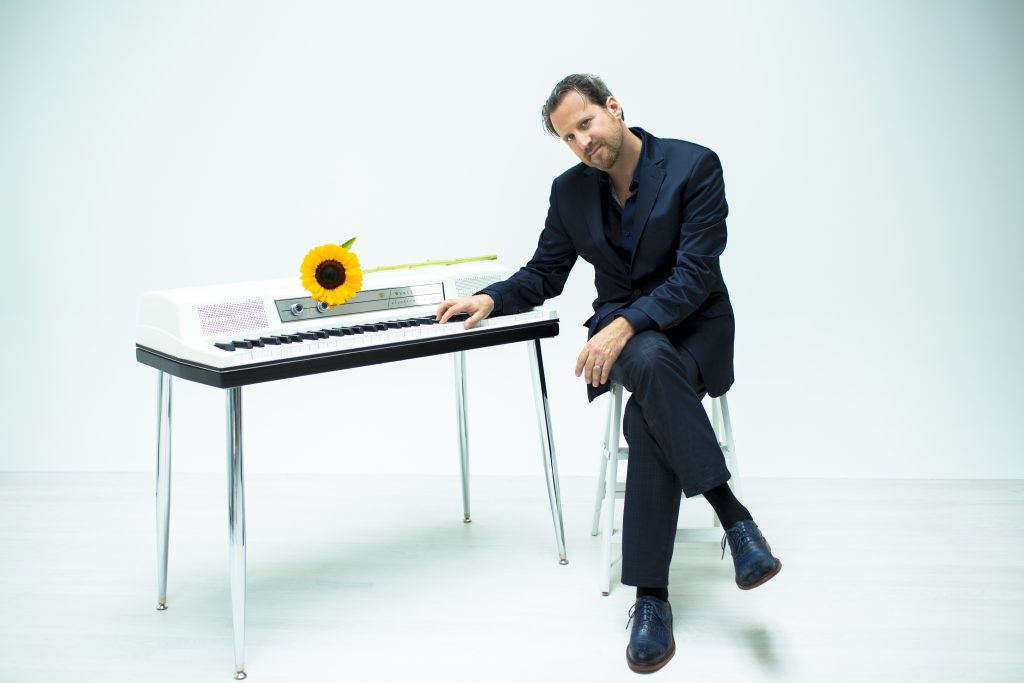 VIRTUAL EVENT LINK
Multi Keyboardist Andy Ezrin was born and raised in the Boston area and began playing the piano at the age of ten. By age twelve he was playing professionally.

He studied classical piano at the Boston University School of Fine Arts, The Tanglewood Institute, Oberlin College Conservatory, and received his BA at the University of Miami's Frost School of Music where he studied jazz improvisation.

Andy has performed extensively around the world, including recording and touring since 1989 with the Grammy award winning vocal jazz group New York Voices where he has performed at major jazz festivals worldwide including Montreaux, North Sea, Montreal as well as Live Under The Sky in Japan. He has also performed numerous times at Carnegie Hall (once as the featured soloist with New York Voices and the Count Basie Orchestra), Lincoln Center, Boston Symphony Hall(with the Boston Pops)The Hollywood Bowl, and at the United Nations.

Andy has 12 trio recordings under his own name including ‘Tactile’(Rosebud) a jazz piano trio CD, "Zoom:Love Junket," a jazz organ/multi-keyboard trio record, and "Silent Movies," a solo piano CD featuring all original compositions. He has also released his jazz trio/quartet recording ‘What Speaks to Me' as well as his most recent original solo piano record entitled ‘Dusk.’

He has toured and recorded as keyboardist with artists Chris Botti, Joe Jackson, Christopher Cross, and Rickee Lee Jones.