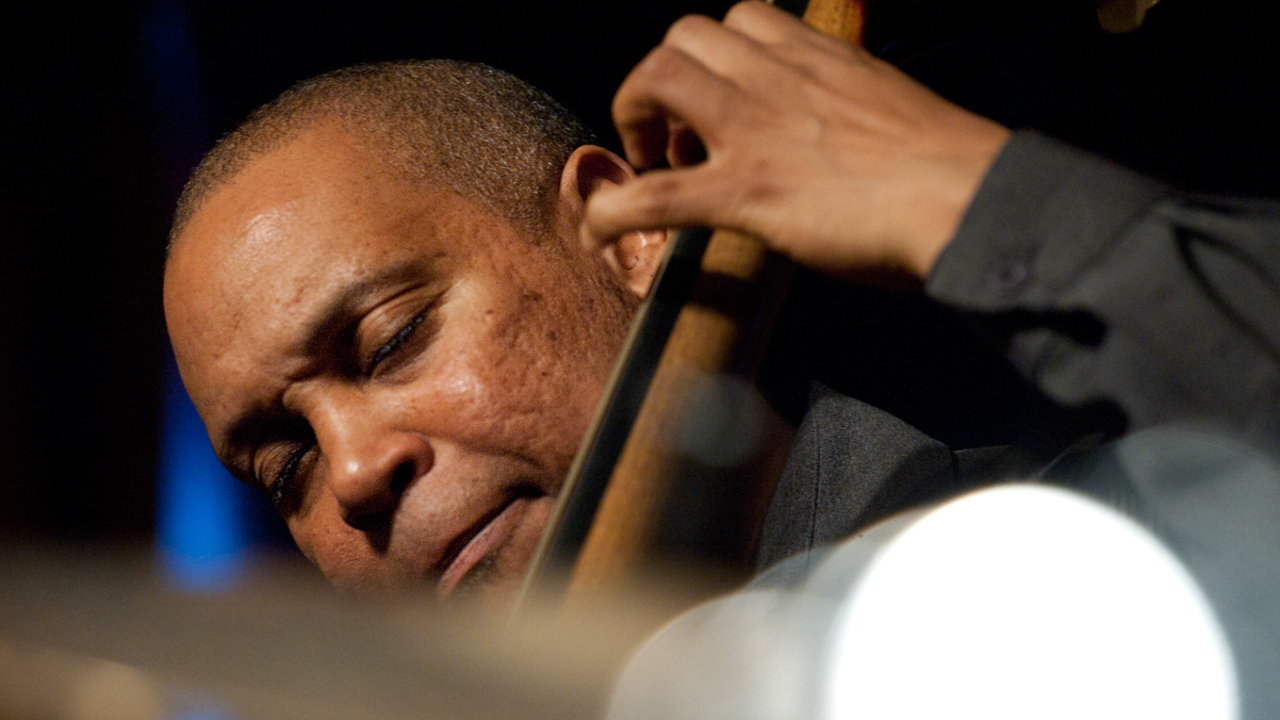 Join us for an exciting concert with Santi Debriano outdoors at the newly-reopened Greenbelt Recreation Center. "The depth of his performances and his energy [are] an inspiration for his colleagues and his audiences."- Jabali Billy Hart

Santi Debriano (b. Panama Rep. 1955) has been composing music on his acoustic bass since 1982. His abilities as an improviser, arranger and composer have made him a favorite of such greats as Archie Shepp, Sam Rivers, Pharaoh Sanders, Oliver Lake, Freddie Hubbard, Danilo Perez, and others. He has over 100 recordings as a sideman to his credit, and 9 recordings as a leader. Mr. Debriano teaches privately from his home on Staten Island, NY.

In case of rain, the concert moves indoors.
For more info, click here»