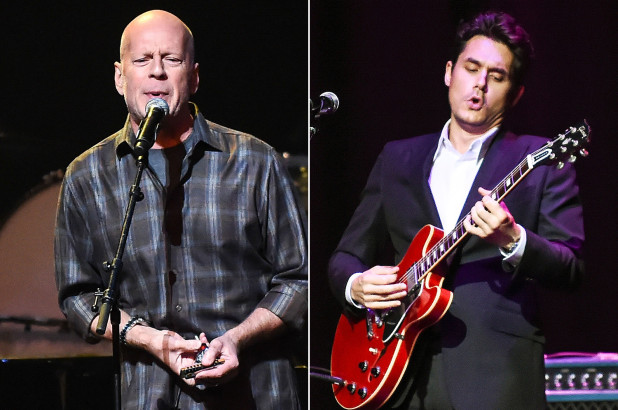 The actor played harmonica as he backed up 91-year-old pianist and singer Henry Gray, a Louisiana native who became a major figure on the Chicago blues scene with Howlin’ Wolf’s band. Willis then belted out the blues himself on “She’ll Be So Fine” with a band that included “Blues Brothers” saxophonist Lou Marini.