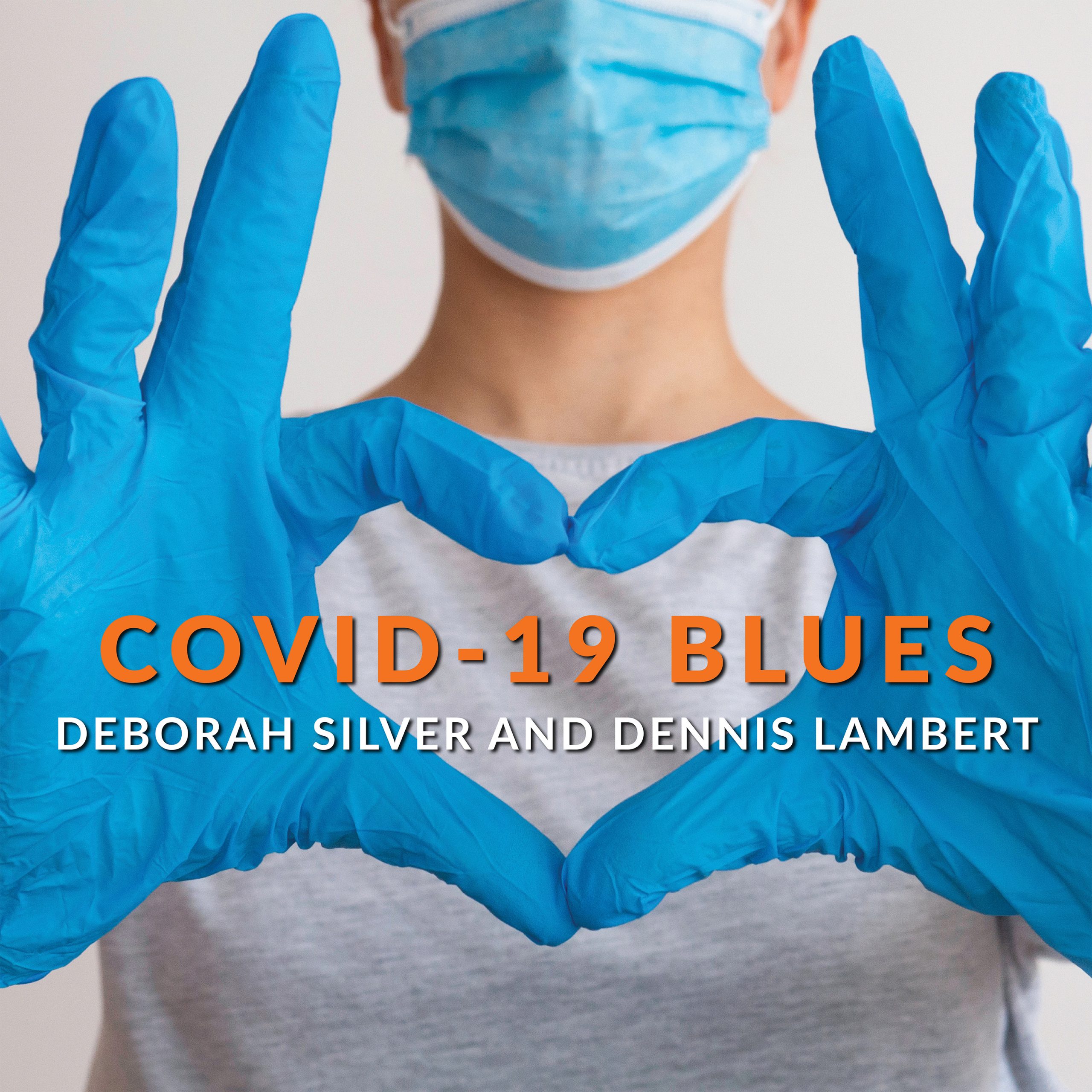 Boca Raton, FL, March 8, 2021 — Deborah Silver, the Billboard chart topping Jazz vocalist and philanthropist wanted to make a difference. After surviving her own battle withCOVID-19 and in quarantine for 58 days recuperating, Deborah decided she wanted to so help many in the arts including performers and those who work at the performing venues, who due to the pandemic have been unable to work. As Deborah partnered with Dennis Lambert, 12x Grammy® nominated songwriter-producer, and together they created the song “COVID-19 Blues” to help individuals struggling in the entertainment industry who’ve been affected by the coronavirus. Deborah and Dennis along with producer Steve Jordan, reached out to a wide circle of musician friends and virtually recorded the song, available for purchase on all music platforms.

A remix music video to follow in April is planned with a challenge on social media asking for people to send in videos that will be be featured along with several guest celebrities joining the project in this new music video.

We are asking that if you’ve got the COVID-19 Blues, please send in your video singing or dancing along with the chorus of “COVID-19 Blues,” or simply hold up a photo of what or who cures your blues. Submit the video (made from any device) to the link listed at: Deborah Silver. A $1,000 amazon gift card is being offered to those videos selected in the drawing for the Covid-19 Blues Challenge.

Proceeds from the purchase of “COVID-19 Blues” will be donated to The Jazz Foundation of America (JFA) and The Actor’s Fund.

Typical of her philanthropic nature, Deborah Silver pledged 100 percent of the proceeds from sales of her CD ‘Pure Silver’—a stellar collection of standards and pop favorites–as well as the first week of sales of ‘The Gold Standards,’ to various charities including but not limited to United Way, Semper Fi Fund (supporting injured members of all branches of U.S. Armed Forces) Nascar Victory Junction Gang Camp (for children with serious medical conditions) and ALS research, in honor of her sister who was diagnosed with the vicious disease. Hoping to lift some spirits during the pandemic, Silver came out with a joyful and uplifting album in August with the legendary Ray Benson and his 10 x Grammy winning band Asleep At The Wheel. The album landed #1 on iTunes Jazz Charts, #1 on Current Traditional Jazz Chart, in the Top 15 of Billboards Traditional Jazz chart and also crossed over to Country music in the top 10, landing #1 on Western Swing. It was recently named Best Commercial Album by Broadway World.

Dennis Lambert is a renowned songwriter, music producer and performer. With over 600 songs written to date and over 100 albums produced. He was twice nominated to the Songwriters Hall of Fame in 2011 and 2013. Some of his best-known work includes “Ain’t No Woman (Like The One I’ve Got)”, “We Built This City,” “Nightshift,” “Pink Cadillac.”