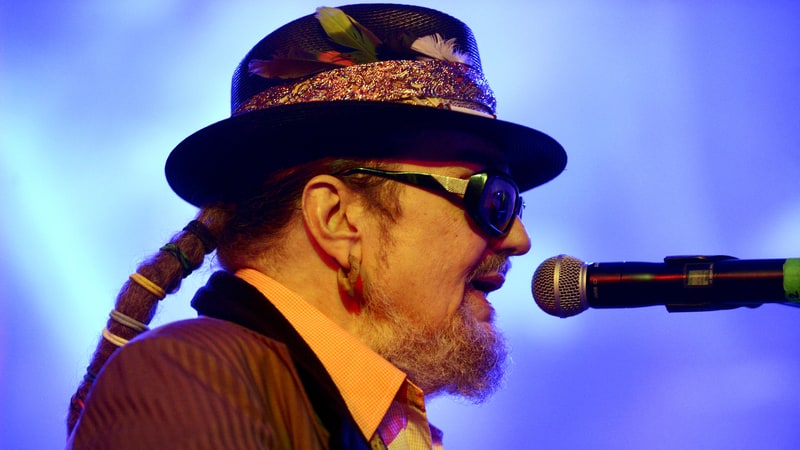 ROLLINGSTONE — “The whole Lower Ninth Ward hasn’t really recovered, but I feel a good spirit in my heart that something is going on — music is coming back slowly,” Dr. John declares in his trademark growl, reflecting on the state of his hometown, New Orleans, on the 10th anniversary of Hurricane Katrina. The 74-year-old singer-pianist, who was born Malcolm Rebennack, has seen a lot of loss and change in the city during his half-century career in Crescent City R&B. “Things were really solid back in the game,” he says of the glory days on Bourbon Street, when there was “funk and Dixieland in every club. Even the hip jazz musicians like Ellis Marsalis were there, playing the real music.”

Dr. John is encouraged by the resurgence in music education since the storm, citing the Roots of Music, a program co-founded by Rebirth Brass Band drummer Derrick Tabb and recently praised by President Obama. But gentrification has been complicated by “a weird un-solidarity,” as Dr. John puts it, including civic battles over noise ordinances and legal restrictions that threaten the future of street music, especially second-line funeral parades, in New Orleans. “If you can get even one politician to realize the value of a second line,” he says, “it would make a difference.”