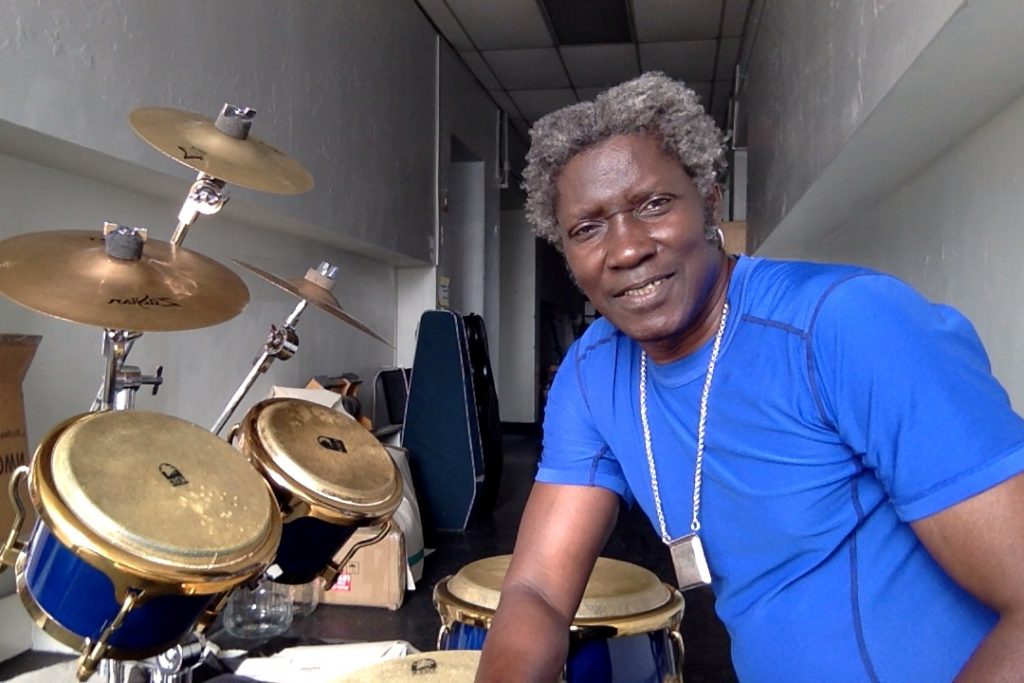 In Partnership with the Hudson River Park Trust

Abdou Mboup was born in the small town of Kebemer, Senegal to a family of oral historians and musicians. Having studied traditional drum under the tutelage of his family, Abdou soon became a key figure in the development of the Mbalax style (Senegalese dance music).