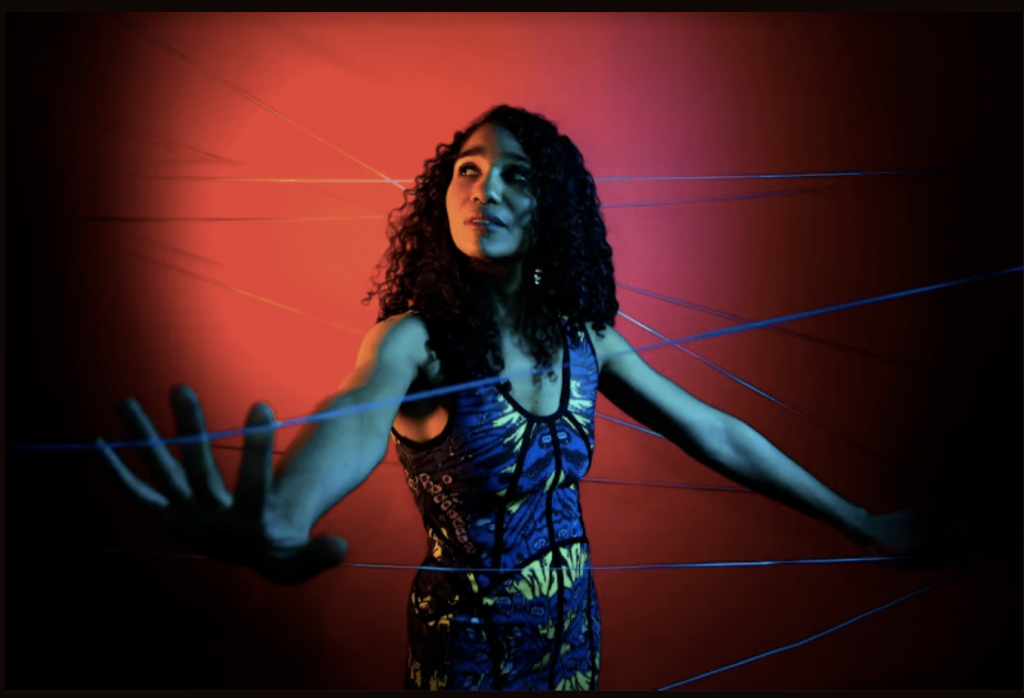 VIRTUAL EVENT LINK
Aimée Allen is a NYC-based jazz vocalist and songwriter who has released multiple critically acclaimed jazz albums that have charted on jazz radio. She has performed extensively in the New York metropolitan area and toured abroad as a headliner in France, Germany, Italy, Switzerland, Austria, Poland, the Czech Republic, Slovakia and Senegal. Audiences have come to know her for her original jazz compositions and evocative lyrics, as well as her innovative arrangements of standards and bossa nova. Her last release, entitled Wings Uncaged, featured musicians François Moutin, Billy Test, and Kush Abadey, and was named one of Downbeat Magazine's Best of 2019. Wings Uncaged reached #32 on the JazzWeek charts (#1 on the RMR jazz charts, and #8 on the NACC jazz charts). Her original music has been licensed for feature film and network television. She has sung with many renowned jazz musicians including Romero Lubambo, Ron McClure, François Moutin, Roswell Rudd, Ari Hoenig, Joel Frahm, and Yomo Toro. In 2020, Aimée was the co-writer and interpreter of two songs on Fahir Atakoglu’s jazz release For Love. The album was a collection of Atakoglu’s compositions interpreted by multiple guest artists including Buika, Luciana Souza, and Romero Lubambo among others.

Bassist Michael O’Brien has performed and composed internationally for over a decade with such notables as Harry Connick Jr., Dave Samuels, Ruben Blades, Gene Pitney and many others. He has been the bassist of the Steve Sandberg Quartet since its debut in 2016.