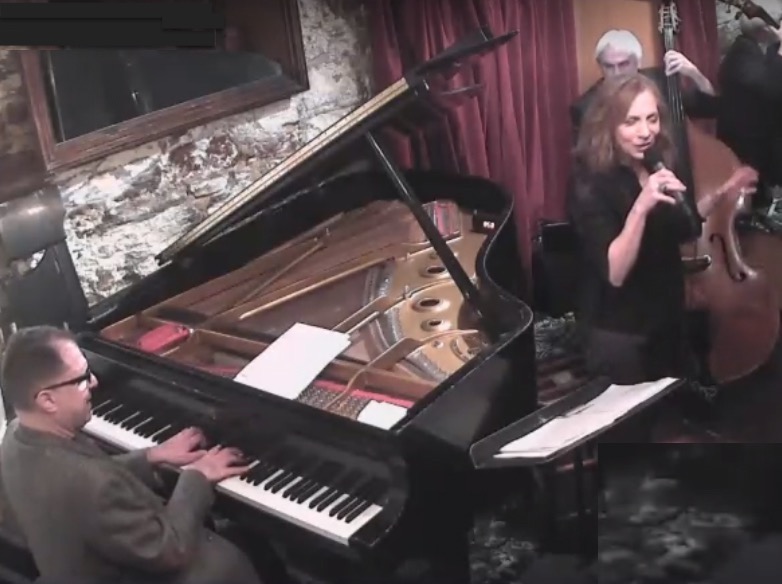 VIRTUAL EVENT LINK
Three adventurous music makers join forces for an evening of music they hope will be inspiring, thoughtful, and entertaining.

“An audacious artist [who] flouts genre limitations, singing songs for the love of it and delivering an inventive, thrilling, appealing musical vision," singer and songwriter Andrea Wolper works “in a milieu that begins with jazz and reaches out to embrace an expressive area that is uniquely her own.” Andrea appears in her New York home base and tours in the U.S. and abroad; innumerable New York performance credits as headliner include The Blue Note, Dizzy's Club Coca Cola, Mezzrow, 55 Bar, Cornelia Street Café, NY JVC Jazz Festival, and Soapbox Gallery. Andrea also works as a side person across jazz genres, from the straight ahead Art Lillard's Heavenly Big Band to concerts and recordings with freejazz icon William Parker. Recordings as leader, co-leader, and side person have landed on numerous "best of year" lists.