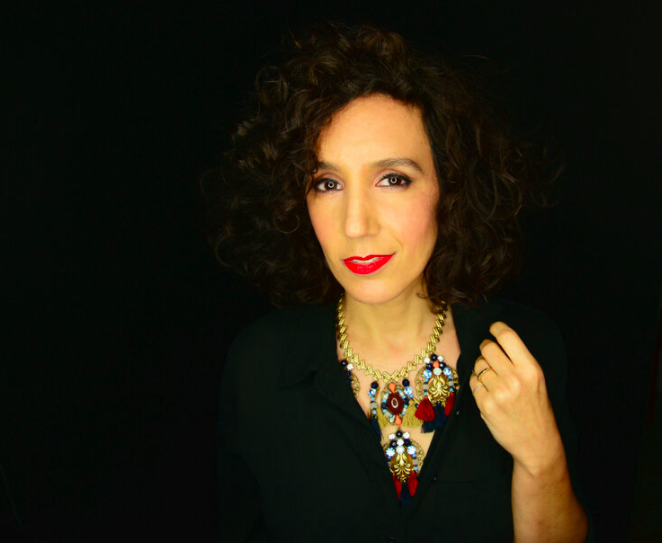 VIRTUAL EVENT LINK
Gabrielle Stravelli’s pairing of a jazz artist’s musicianship with an ability to interpret lyrics and connect with an audience has led to a richly varied career. She premiered pianist Fred Hersch’s song cycle “Rooms of Light”, toured the U.S. premiering Wynton Marsalis’s “Abyssinian Mass”, has headlined international and domestic jazz festivals and regularly leads her quartet in performances at the country’s finest jazz clubs and performing arts centers.

“Dream Ago,” her 2017 release which consists primarily of original material, received a rare 5- star review from Downbeat Magazine and her 2019 release “Pick Up My Pieces: Gabrielle Stravelli Sings Willie Nelson” was featured by noted music critic Will Friedwald in the WSJ and awarded the 2020 Bistro Award for Outstanding Recording.

A 2014 run of solo shows at New York’s Metropolitan Room earned her a career-launching rave review in The New York Times, followed by a second Times rave for a run of shows at Feinstein’s/54 Below in 2015. That same year she was chosen for the U.S. State Department’s “American Music Abroad” program for which she has performed and taught throughout Eastern Europe, the Middle East, Southeast Asia and South America.