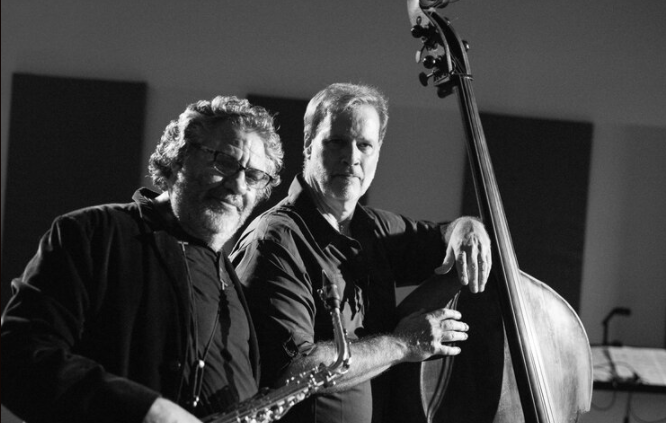 VIRTUAL EVENT LINK
Hayes Greenfield has been working and living in New York City since the late 1970s. Hayes has earned awards in all of his endeavors, has released 10 critically acclaimed CD's under his own name, and traveled throughout the US, Canada, and Europe performing at international festivals, concerts, and clubs with his own bands. As sideman, Hayes has built enduring associations with such notable artists as Jaki Byard, Rashied Ali, Paul Bley, Dave Liebman, Barry Altschul, Tony Scott, Richie Havens, Joe Lee Wilson, Dean Johnson, David Berkman, among others.