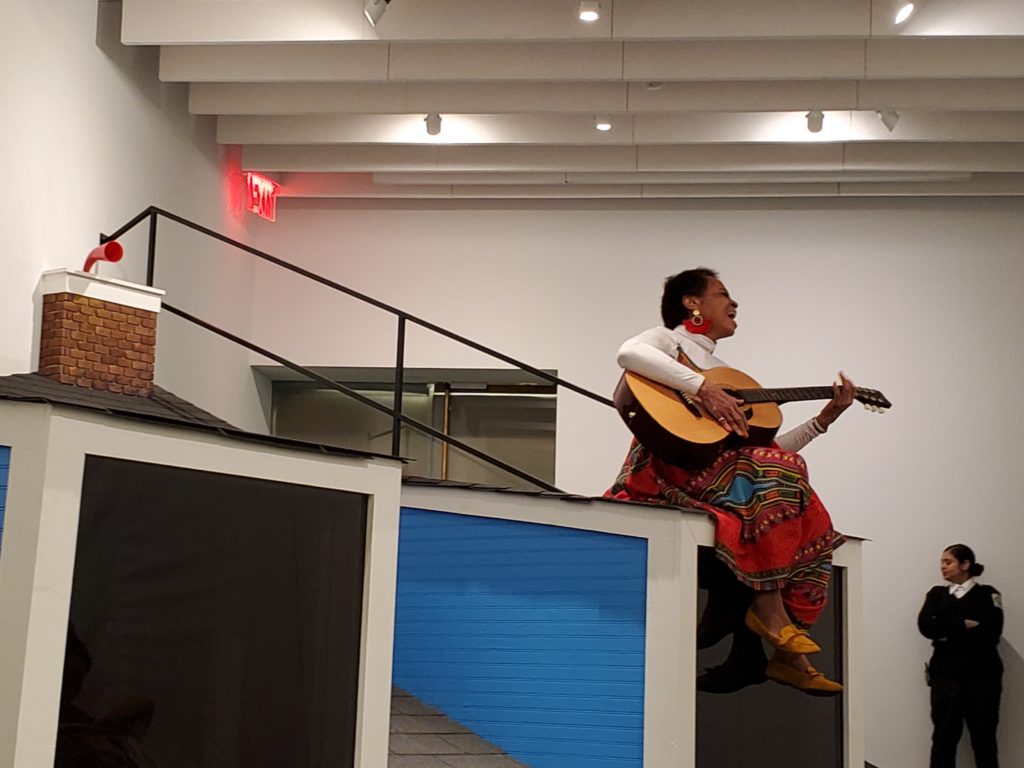 On the House-Top Series


Up On the House-Top, is an intimate concert series hosted in the Museum's Salon Gallery and devised to activate their current exhibition The Oracle of Amplitude: Heather Hart.
Each week from 12:30-1:00 pm, Hart's sculptural roof will be the stage for musical performances. All are welcome to sit on the grass and enjoy.