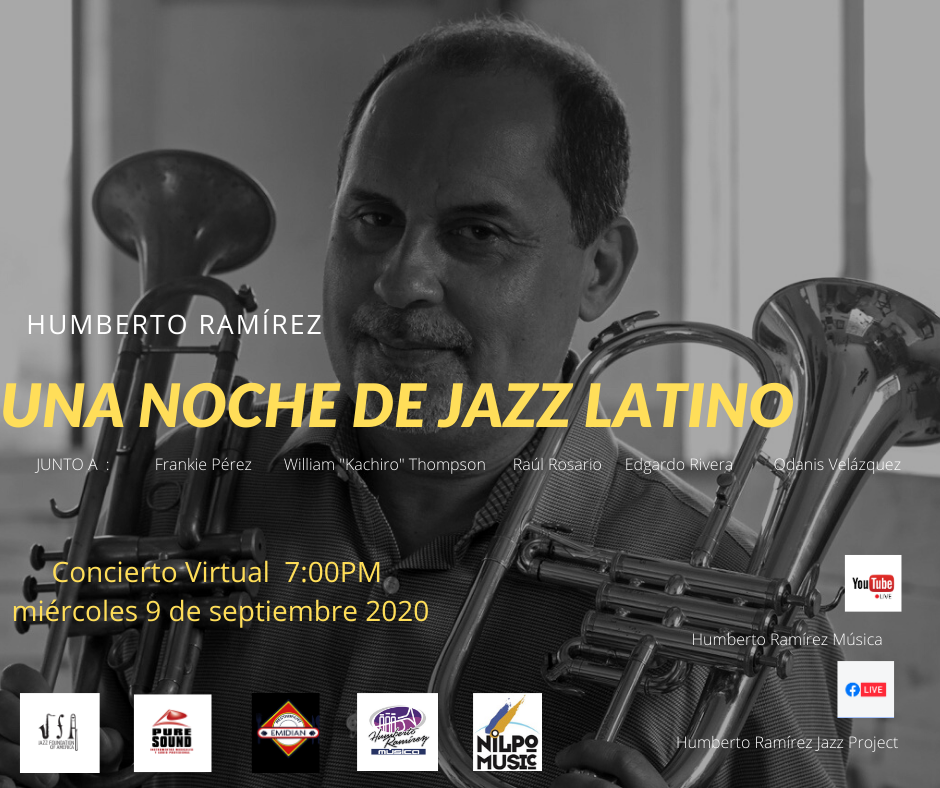 A wide-ranging trumpeter, arranger and composer, Humberto Ramirez is comfortable playing straight-ahead Latin jazz (on his solo releases for Tropi-Jazz) as well as producing and arranging for the bigger names in Latin dance, including Tony Vega, Johnny Rivera and Brenda K. Starr.

Ramirez began his professional career playing trumpet in the band of salsa legend Willie Rosario, then moved into the arranging chair as well. After Rosario's 1986 LP Nueva Cosecha was nominated for a Grammy, he was given the chance to produce more mainstream acts like Tony Vega and Gilberto Santa Rosa (another former member of the Rosario band), Ramirez agreed and lightened the trademark salsa sound with extra horns and keyboards. It proved a big hit, especially for Vega, and Ramirez was given his own solo contract. His albums have varied between traditional Latin jazz and a romantic form of the dance music he had produced.