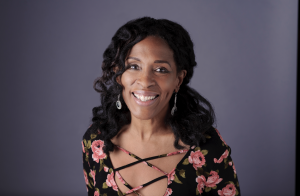 Mala Waldron is a vocalist/pianist/composer born in New York City who balances shows in the tri-state area with tours in Europe and Asia. As a bandleader, Mala has performed at many esteemed NYC venues including the Jazz Standard, Dizzy's, 55 Bar, BAM Cafe, and Minton's Playhouse. She was also featured at the First Annual Coltrane Day Music Festival, and on the Kennedy Center Millennium Stage. Her featured recordings include her CD debut, Lullabye, a tribute to her godmother Billie Holiday; He's My Father, a duo project with her father, pianist/composer Mal Waldron; and Always There, which was licensed by Columbia Records (Japan) and voted one of JazzUSA's Top 20 Jazz CDs of 2006.