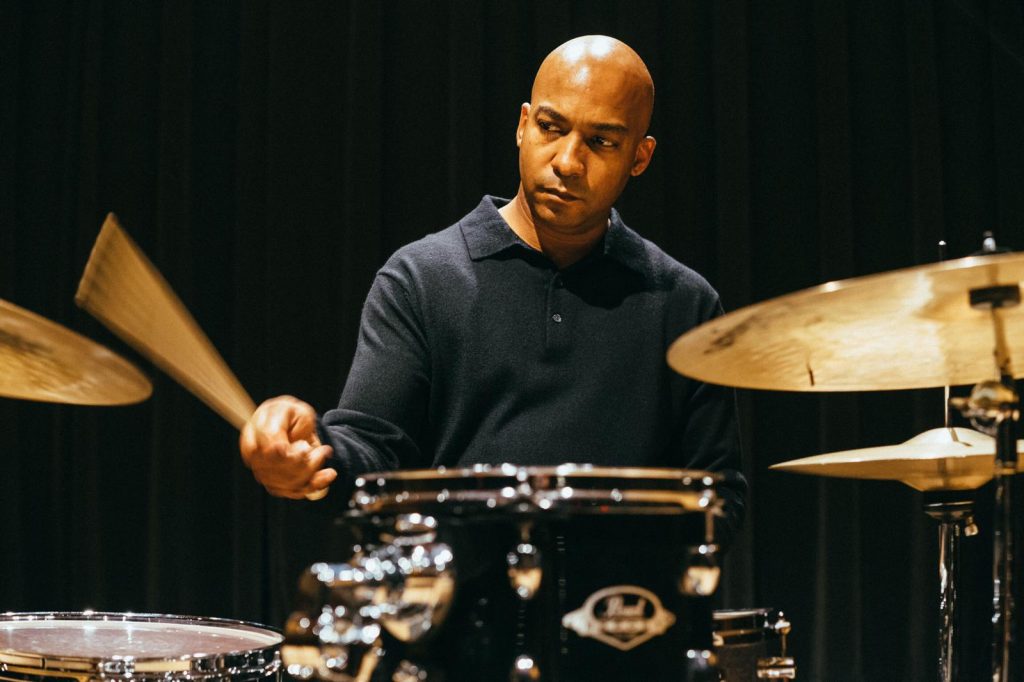 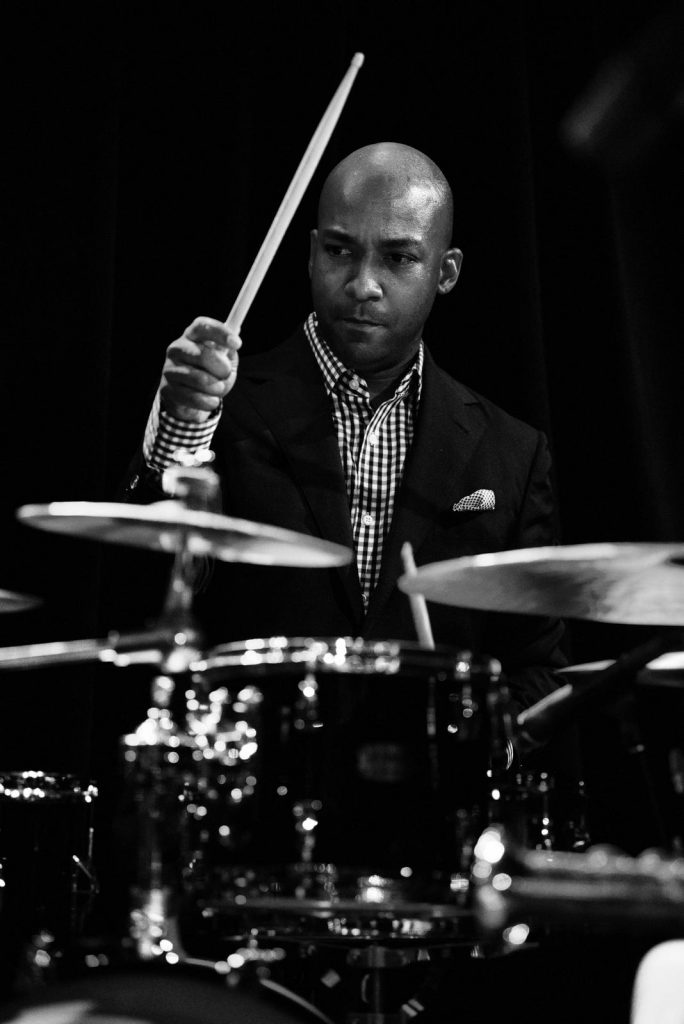 September 7th, 2022:
Adonis Rose Ensemble featuring Gabrielle Cavassa
Adonis Rose is a Grammy-award-winning artist, composer, educator, and producer from the city of New Orleans, LA. He has played and recorded with the biggest names in Jazz, including Terence Blanchard, Betty Carter, Dianne Reeves, Marcus Roberts, Harry Connick, Jr., and Wynton Marsalis, and has performed on the most renowned stages in the world such as Carnegie Hall, Olympia in Paris, North Sea Jazz Festival, Umbria, Birdland, Apollo Theater, Newport Jazz Festival, and Jazz at Lincoln Center, to name a few. Rose has over fifty recordings to his credit (five as a leader), including six with longtime friend, trumpeter Nicholas Payton. In 2010, he won a Grammy Award with the New Orleans Jazz Orchestra for Best Large Ensemble. In January 2017, Rose was named the Artistic Director of the New Orleans Jazz Orchestra (NOJO) and led the eighteen-piece orchestra to its first concert season in October of that year that featured world-renowned artists Sheila E, Dee Dee Bridgewater, Ledisi, Slick Rick, and Eric Benet. He has been instrumental in the organization's success by developing educational and community programs, leading performances, and developing partnerships associated with The Jazz Market, a 350-seat performance venue in New Orleans’ Central City neighborhood which is home to the orchestra. Prior to his role at NOJO, Rose served as the Artist in Residence at the University of Texas Arlington and Cadillac’s Jazz by the Boulevard Festival, produced the Keller Jazz in June series, and founded the Fort Worth Jazz Orchestra, a 501c(3) non-profit organization. In 2019, Rose produced NOJO’s Songs: the music of Allen Toussaint followed by the orchestra’s most recent release Petite Fleur in 2021, featuring Cyrille Aimee. Both albums are on the legendary Storyville Records imprint and received rave reviews. In September 2022, Adonis Rose & NOJO and Cleo Parker Robinson Dance will premiere the work Sacred Spaces? in Denver, CO, which he composed. This past January 2021, Rose was named the New Orleans Music and Culture Curator for Jazz Ascona in Switzerland.