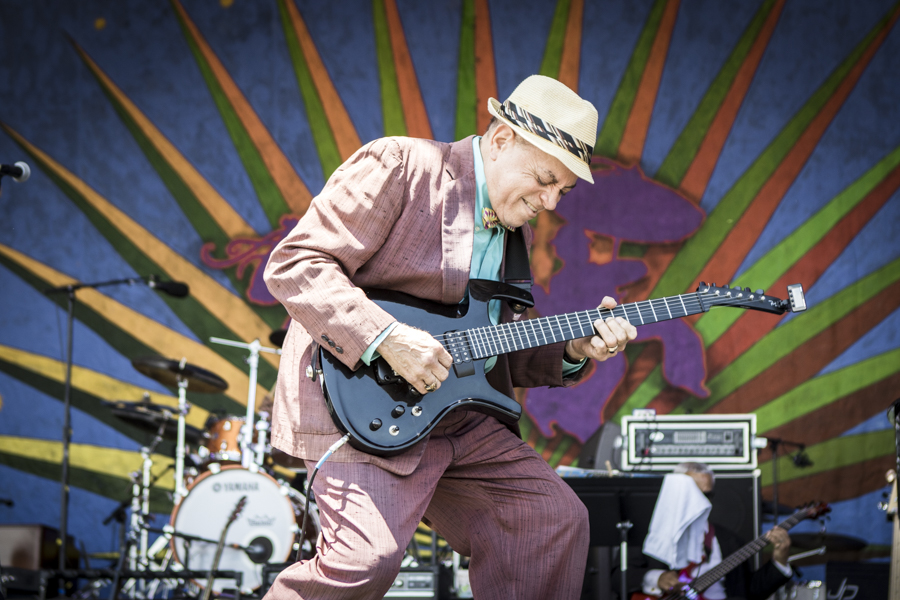 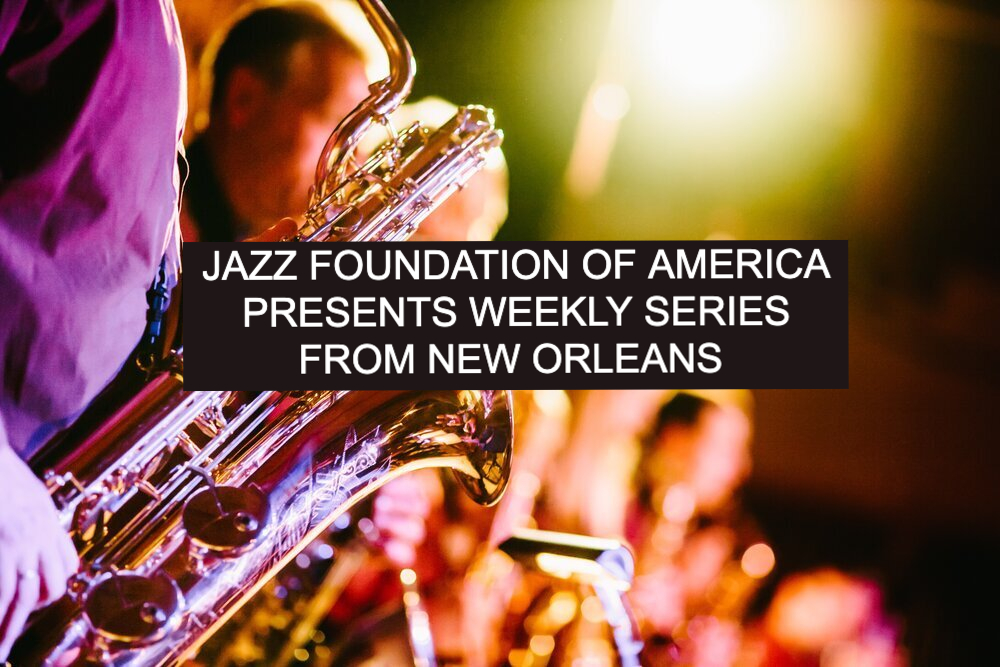 October 26th, 2022:
Deacon John
According to a biography at The History Makers, “Moore was born on June 23, 1941 to Frank P. Moore, a bricklayer, and Augustine Boudreaux, a homemaker and musician, in the 8th Ward of New Orleans. One of 13 children, Moore was raised in a musical family. He received vocal training in his church choir; he sang in his first R&B band in middle school. Moore bought his first guitar at a pawnshop on Canal Street, and learned how to play it from the instruction books and records he purchased. Moore played in high school with various pickup bands as a singer and guitarist. “In 1960, Moore re-established the musical group the Ivories under the name Deacon John and the Ivories. Eventually they became the house band at the legendary Dew Drop Inn, backing up famous musicians like Bobby Blue Bland, Little Junior Parker, Arthur Prysock and Big Joe Turner. At the Dew Drop, Allen Toussaint discovered Moore and led him to the recording studio, where Moore began playing the guitar on R&B hits like Irma Thomas’ ‘Ruler of My Heart,’ Aaron Neville’s ‘Tell It Like It Is,’ Robert Parker’s ‘Barefootin’,’ Ernie K-Doe’s ‘Mother-in-Law,’ Chris Kenner’s ‘Land of 1,000 Dances,’ and Lee Dorsey’s ‘Working in the Coal Mine.’ In 1970, Moore performed at the first New Orleans Jazz and Heritage Festival, and has performed at each annual festival since.”