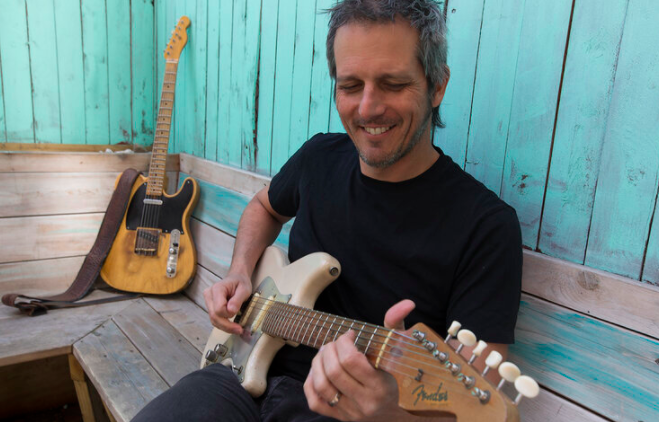 “...the music created by this super-tight trio never takes very long to get to a place that feels just right." - Relix Magazine