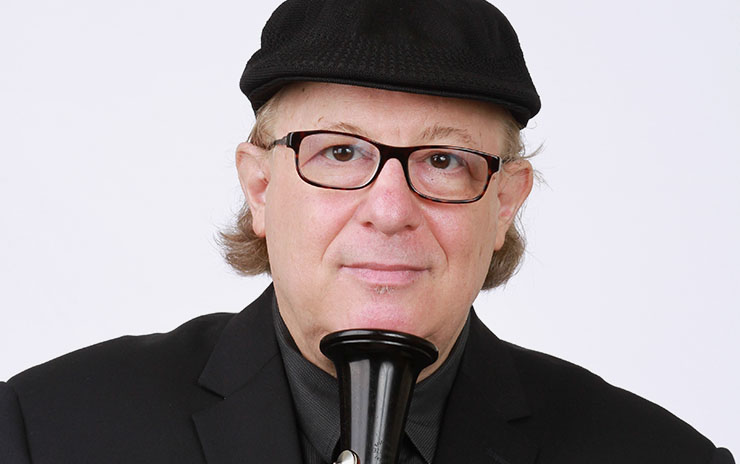 A singular creative voice in jazz, clarinetist and woodwind multi-instrumentalist Michael Marcus has performed across the U.S., Canada and Europe. Having gotten his start in the groups of blues giants Bobby "Blue" Bland and Albert King, he has appeared on records alongside jazz greats like Jaki Byard, Billy Higgins, Andrew Cyrille and Frank Lowe, including more than a dozen under his own name and several with the Cosmosomatics, which he co-led with the legendary Sonny Simmons