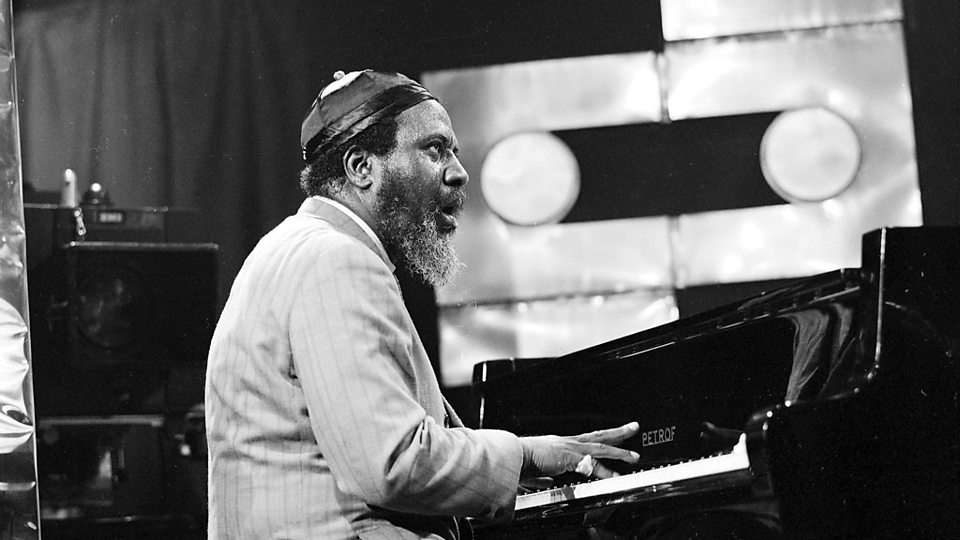 (1917-1982), one of the most unusual and unique pianists in Jazz music. Monk’s original songs, such and “Round Midnight,” “Blue Monk,” and “In Walked Bud” are considered classics, and are known worldwide. Along with Charlie Parker and Dizzy Gillespie, he helped shape the movement known as “Be-Bop” in the 1940s.

Burt Eckoff began playing piano at age 5, turning professional as a teen at Providence, RI's Celebrity Club before moving to Boston and then New York City to study music. Between the mid 1960's and the mid 1990's, he played regularly with an impressive list of prominent jazzmen, including Howard McGhee, Art Blakey, Roy Eldridge, Sonny Stitt, Archie Shepp, Maynard Ferguson and such outstanding vocalists as Dionne Warwick, Dakota Staton and the Drifters.