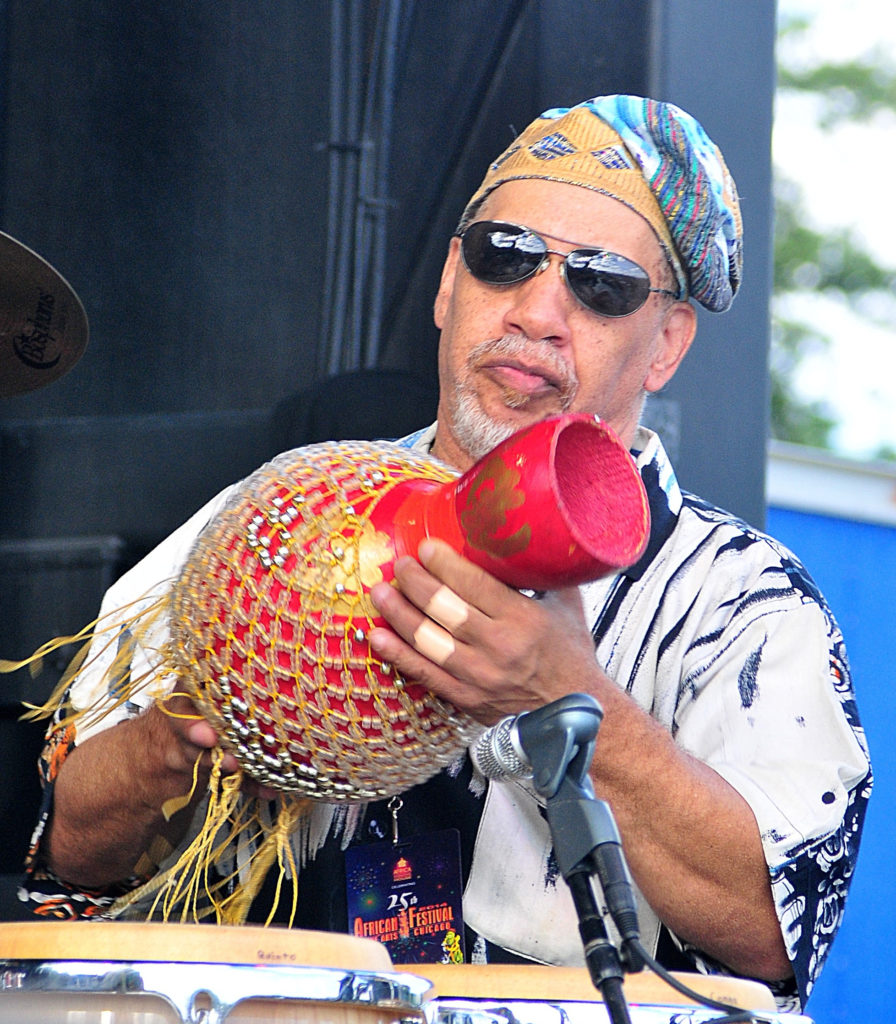 Neil Clarke is a master percussionist of legendary status. Born and raised in Bedford-Stuyvestant in the spring of 1951, Clarke is internationally acclaimed as a percussionist who has been involved with traditional African drumming and the percussive arts for more than half a century. He performs regularly with and has had long term musical relationships with artists such as: Randy Weston, Harry Belafonte, Dianne Reeves, Miriam Makeba, and many others.

In 2012, he was awarded a grant by the Center for Black Music Research and a Research Fellowship for Archival Research by the Black Metropolis Research Consortium to further his studies. Currently, as an adjunct professor in the music department at the City University of New York (since 2004), Clarke conducts a popular course of his own design on Traditional African Percussion Ensemble performance and theory.