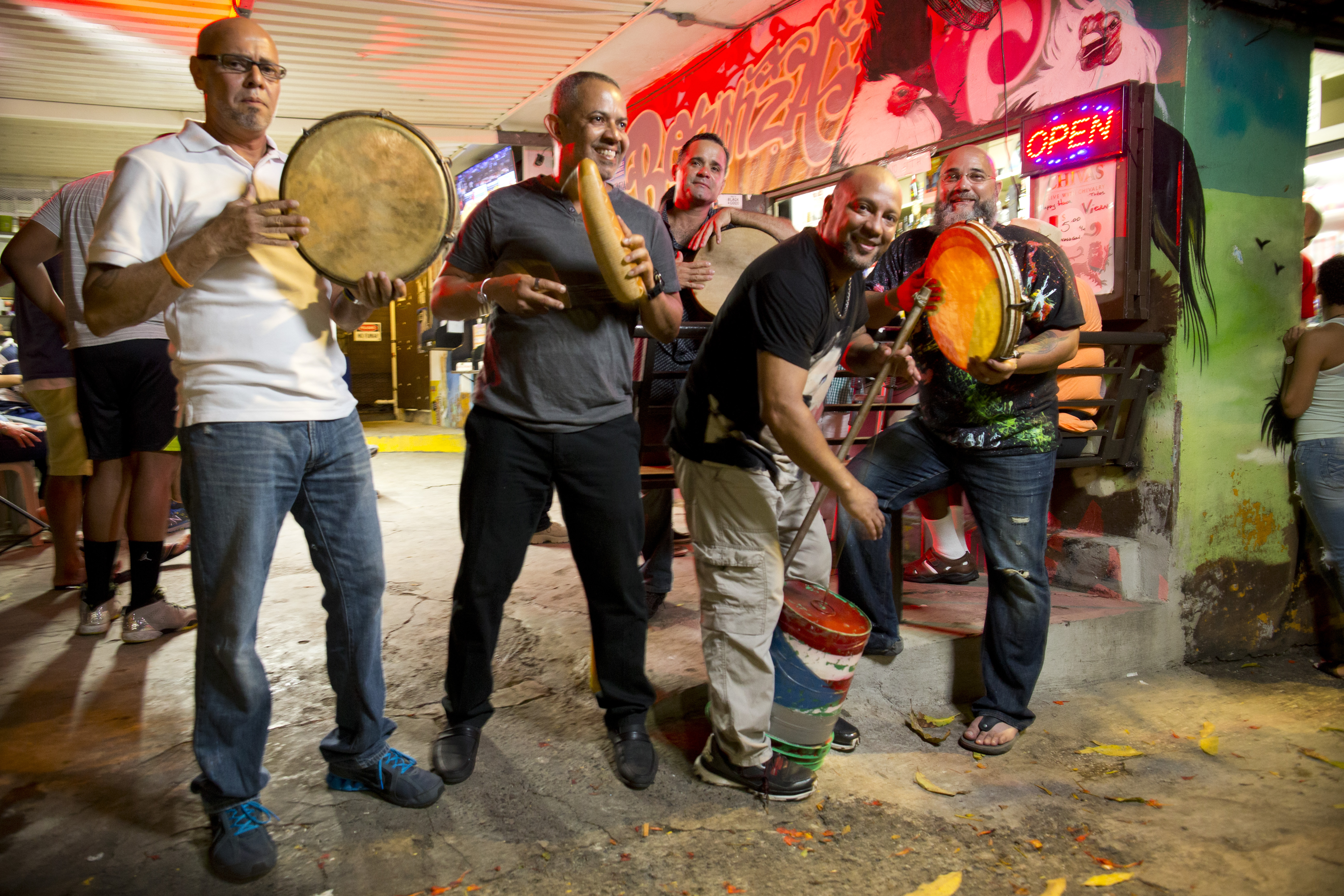 Visiting from Puerto Rico, Tito Matos is an important percussionist, bandleader, and community arts organizer. Having worked with big-name artists like Eddie Palmieri, Ricky Martin and Gloria Estefan, he is also well known for his celebrated group Viento de Agua, which puts a contemporary spin on traditional styles. For this concert, Matos presents a special NYC edition of his plena group La Maquina Insular, which dominates the Afro-Boricua musical traditions with seemingly effortless mastery and guarantees a party atmosphere, taking the audience back to the street corners of the barrios of Puerto Rico.

Bring a blanket or chairs to set up outside.