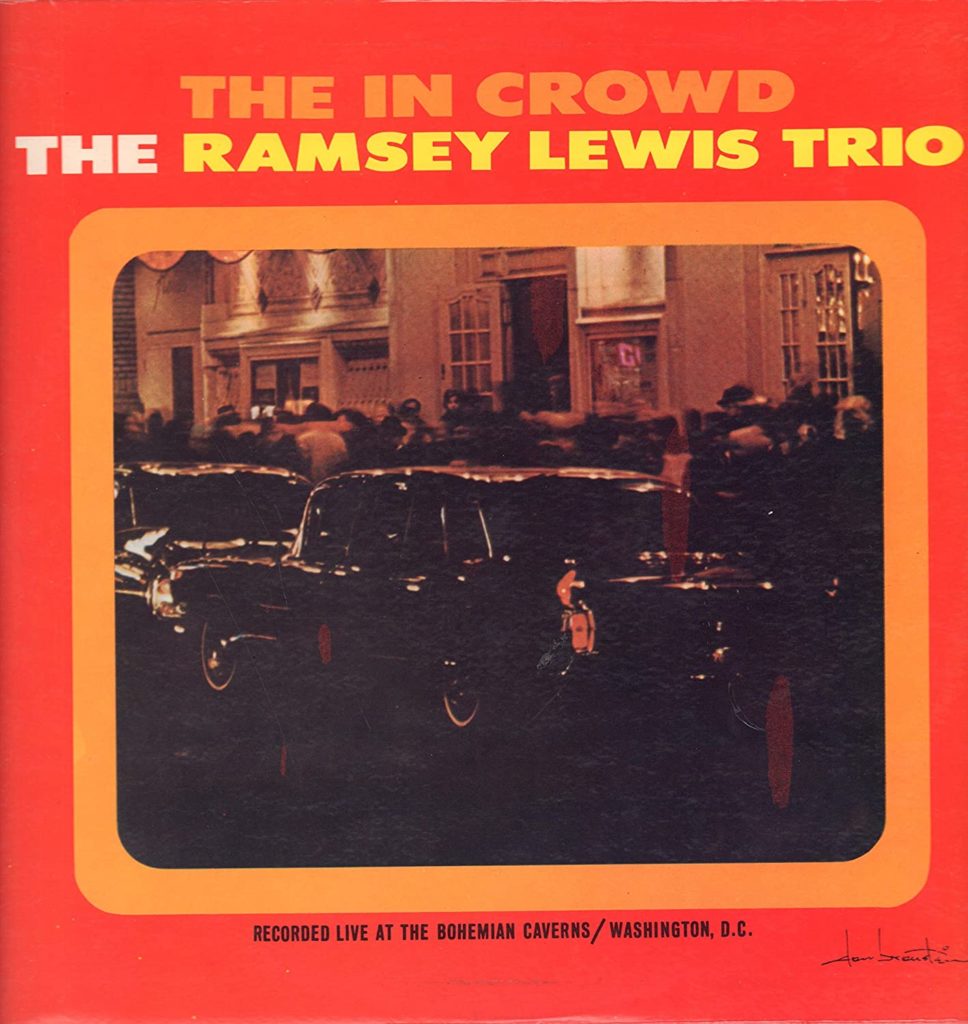 Ramsey Lewis Plays Songs from “The In Crowd”

Ramsey Lewis has recorded over 81 albums and has received seven gold records and three Grammy Awards in his storied career. In the mid 60’s, Lewis was the nation’s most successful jazz pianist, topping the charts with "The In Crowd". The single sold over one million copies, and was awarded a gold disc. Now Ramsey is revisiting this classic record with a very special Saturday Salon - Ramsey Lewis Plays Songs From The In Crowd! “The In Crowd” provided Ramsey Lewis with his biggest hit reaching the top position on the Billboard R&B Chart and No. 2 on their top 200 albums chart in 1965 and the single, “The ‘In’ Crowd” reaching No. 2 on the R&B Chart and No. 5 on the Hot 100 singles chart in the same year. The album also received a Grammy Award in 1966 for Best Instrumental Jazz Performance by an Individual or Group and the single was inducted into the Grammy Hall of Fame Award in 2009.