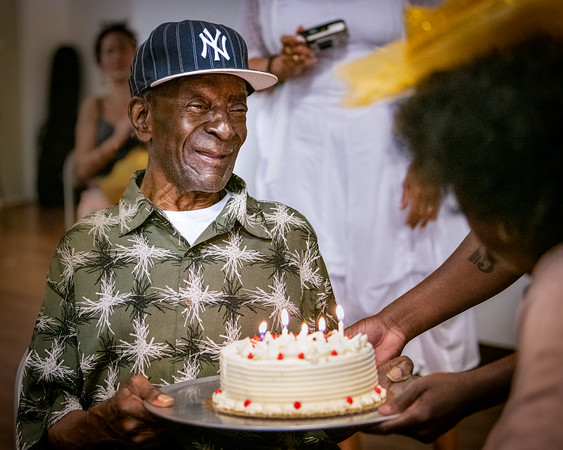 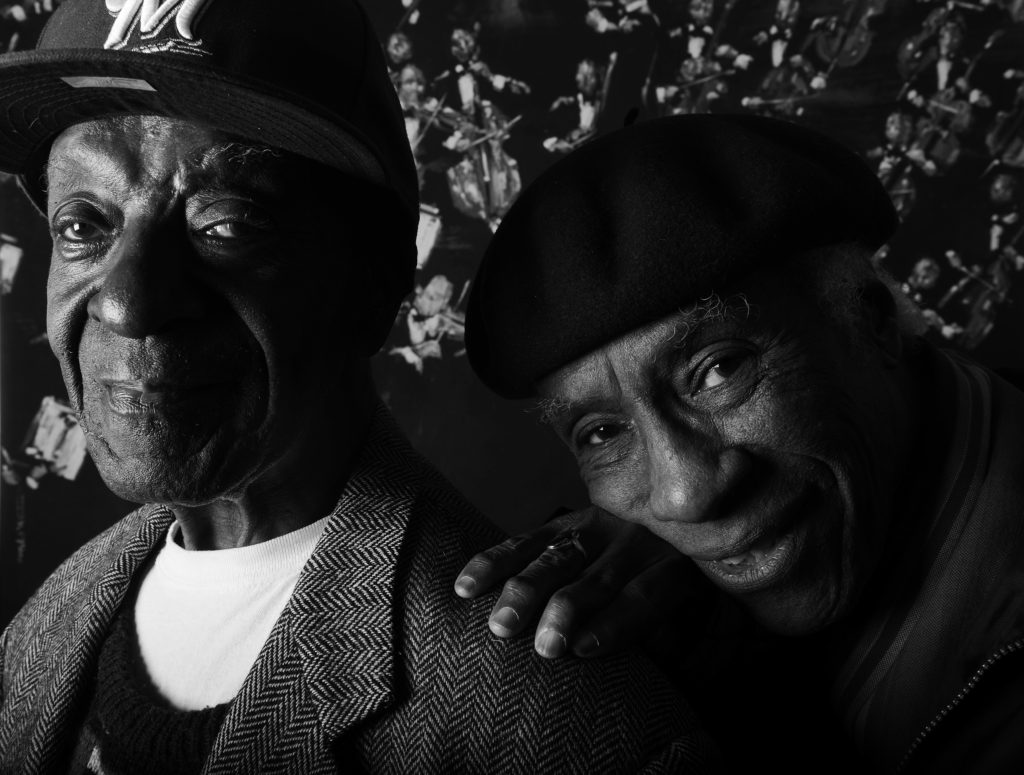 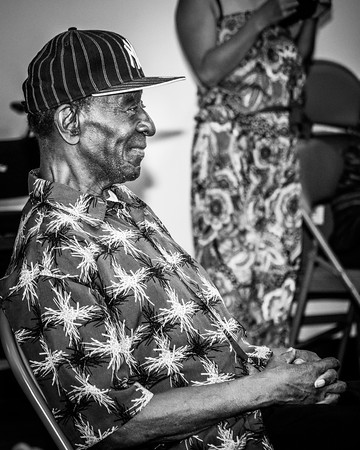 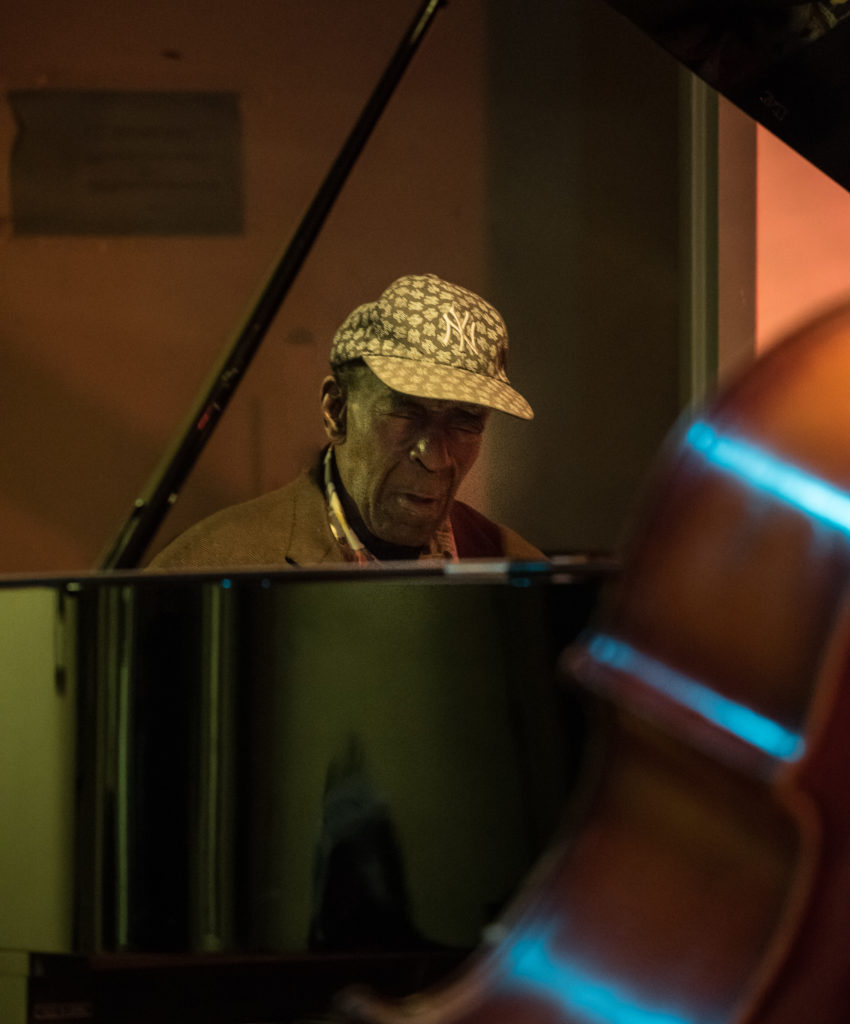 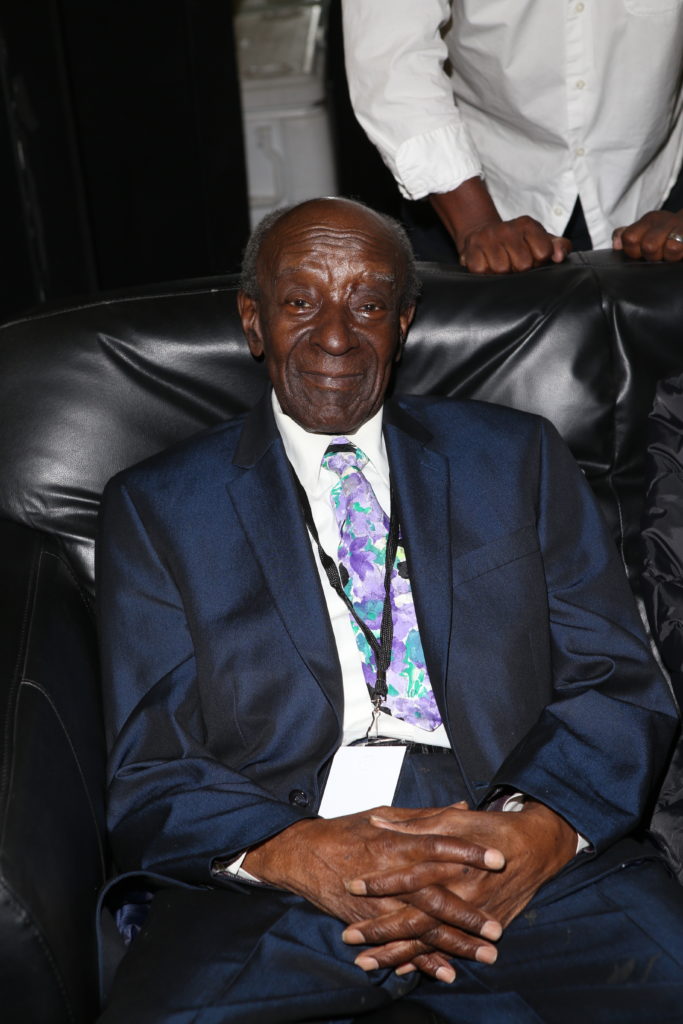 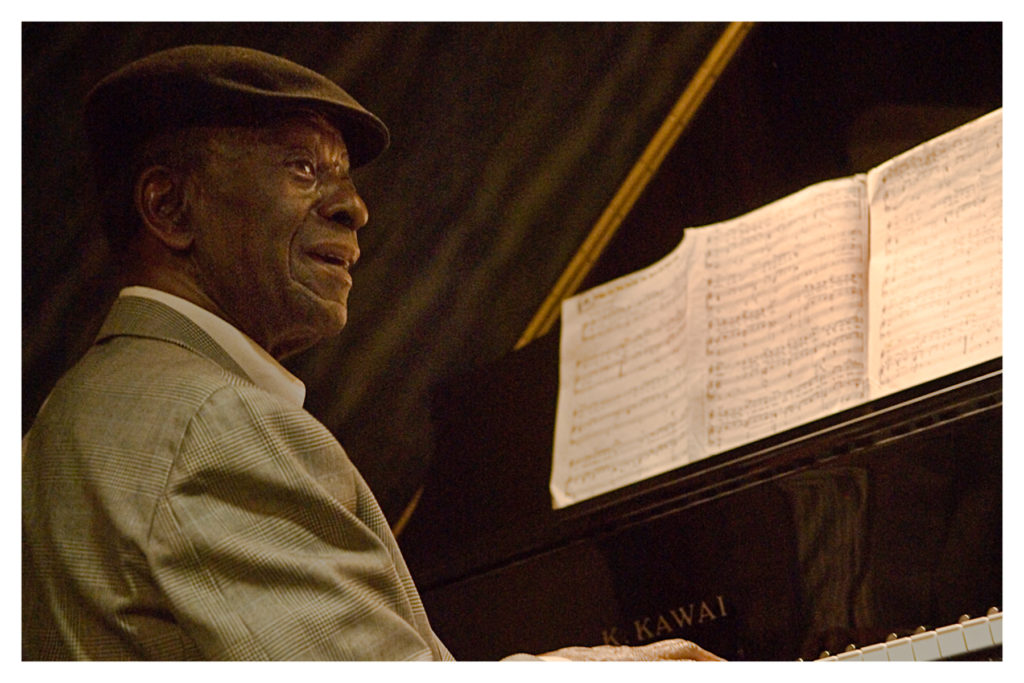 Born in Harlem Hospital on July 11, 1925, Zeke's first instrument was actually violin, followed shortly thereafter by his true love—piano. He began playing jazz in the early 1940's and worked steadily in Harlem over following decades. During his career, he played everywhere in the Harlem community, including clubs such as Smalls, Savoy Ballroom, Rockland Ballroom, Showman’s Bar, Well’s, Connie’s, The Lenox Lounge, and with the famous Apollo Theater Orchestra.

Beginning in 1965 he traveled extensively with Lionel Hampton and his Orchestra for 24 years, recording during this time with such legends as Clark Terry and Woody Herman. Zeke left Hampton's band "tired of the road" in 1989 just as Illinois Jacquet departed the group, too.

The Cajun Restaurant in Chelsea then became his steady lunchtime gig playing a spinet piano in the front window. Once a week he played with comedian and string bassist Jimmy Butts’ Sunday Brunch that featured drummer Doc Pittman, saxophonist Carol Sudhalter, and vocalist Myrna Lake. The Cajun’s closing, just after his 81st Birthday in 2006, ended many years playing as a sub for any band that needed a pianist. Zeke went on to become a member of the house band at the Jazz Foundation of America's Monday Night Jam Session at Local 802 starting in 2008 and performed at the organization's "Great Night in Harlem" at the Apollo Theater in 2016.

Some of his most notable gigs during the final decade of his life were as featured pianist with Al Vollmer's Harlem Blues and Jazz Band, which has, since 1973, kept musicians of the classic jazz period working and not forgotten. The group introduced generations of listeners to the sound of authentic swing played by musicians who worked with Duke Ellington, Count Basie, Mary Lou Williams, Dizzy Gillespie, Art Blakey, and, of course, Lionel Hampton.

When asked about the extensive legacy and history shared by the members of his band, the often-understated Zeke said, "We're just players that were fortunate enough to be around at this time. But after us, the music will move on to younger players."