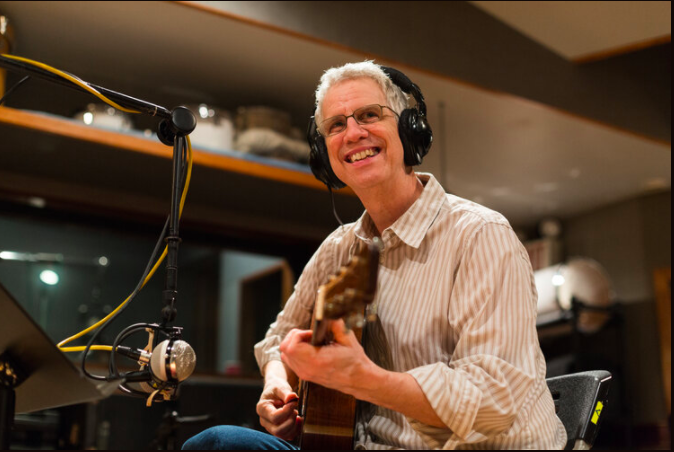 VIRTUAL EVENT LINK
Steve Cardenas has been an integral part of the New York City jazz community since 1995.

Steve has six recordings as a leader, as well as appearing as a sideman on over one hundred recordings. His recently released album, “Blue Has A Range,” is on Sunnyside Records.

Additionally, Steve is on faculty at the New School for Jazz and Contemporary in New York since 2007.

Release Speak is a new series of conversations with Soapbox host Tracey Yarad. Tracey will dig deep into the processes and history behind the making of an album and how musicians make decisions to arrive at a final destination.