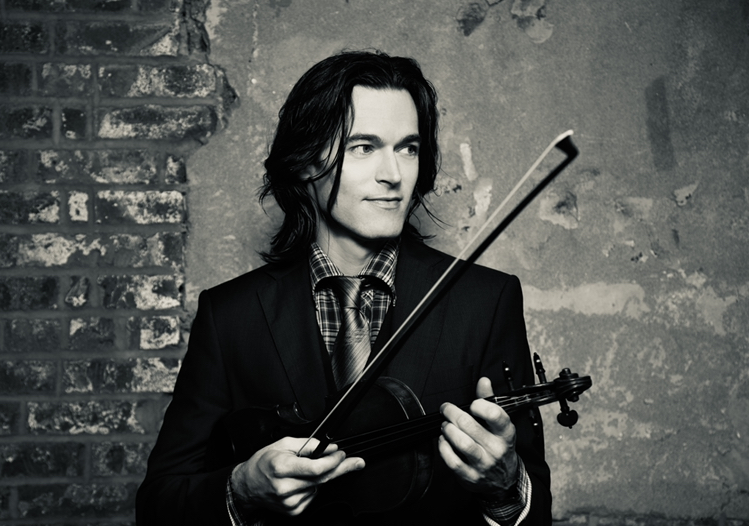 Critically acclaimed as the "pre-eminent improvising violinist of his generation," Zach Brock is an American jazz violinist and Grammy Award-winning member of Snarky Puppy. He has toured with Stanley Clarke and Phil Markowitz, released seven solo albums, and was named "Rising Star Violinist" of 2013 by Downbeat Magazine. A passionate educator, Zach has coached hundreds of musicians from workshops to conservatories worldwide. Zach remains a perennial coffee fanatic and skateboard enthusiast, and currently lives with his wife and daughters in the NYC area.

Although Mercy is Jon Cowherd's first album under his own name, the esteemed pianist/composer/arranger/producer is already firmly established as one of the jazz world's most accomplished, expressive and in-demand young musicians.

The Kentucky-raised, New Orleans-schooled, New York-based Cowherd is best known for his long-running partnership with drummer/bandleader Brian Blade, with whom he co-founded the Brian Blade Fellowship, whose acclaimed, influential albums showcase Cowherd's stellar keyboard work and singular compositional skills. When not recording and touring with the Fellowship, Cowherd has worked extensively with a broad array of players and singers from the jazz, pop and rock worlds.