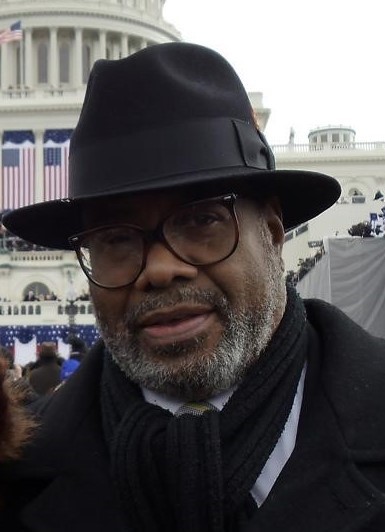 Mr. John Wesley Davis, 76, a longtime resident of Alexandria, VA peacefully transitioned from his life on Saturday, February 15, 2020 at the University of Maryland Prince George’s County Hospital in Cheverly, MD., while surrounded by his loving family.

A noted Civil Rights attorney with an expertise in Employment Discrimination Law, he was member of the federal bars of Colorado, Kansas, the District of Columbia, and Maryland. He also had memberships in six U.S. Circuit Courts of Appeals and the Supreme Court.

John was devoted to “America’s Classical Music” — Jazz. His love of the art form rendered him an encyclopedia of EVERY jazz and blues artist from Jelly Roll Morton and Robert Johnson forward.  His extended music collection included thousands of albums, CDs, and reel to reel tapes that date back to his college days when he hosted his own jazz radio show, for which the theme song was Mr. Walker by the incomparable Wes Montgomery. Jazz was everything to John, as he said once in an interview on the subject, “Jazz gave me — a young Black man — a sense of freedom and power.  Jazz is the music of the soul. It is an art form that has been broadcast to the world.

John is preceded in death by his wife, the late Lorraine Fay (nee Dunn), of Gamboa, Canal Zone, Republic of Panama, who was the love of his life; his mother, Dorris; and his brother, Duane.  John leaves to cherish many precious memories a daughter, Aisha; a son, Kiilu (Tara) Davis of Scottsdale, Arizona; a sister, Alana (James) Davis Rollins of Grand Rapids, Michigan; three loving grandchildren: Kiilu II, Donovan, and Makayla Davis, all of Scottsdale, Arizona; a host of nieces, nephews, cousins, goddaughters and other family and friends.

In lieu of flowers, please make donations in his name to the Jazz Foundation of America. DONATE